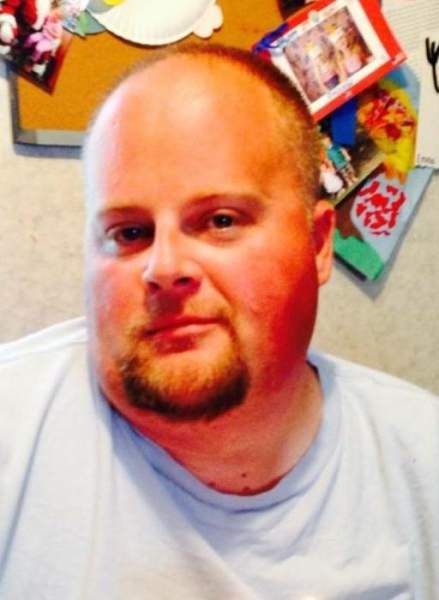 Clyde Kevin James, 43, of Nahunta, Georgia, passed away at his residence June 14, 2018.  He was currently a Captain at GEO D. Ray James Detention Facility.

He was preceded in death by his mother:  Vikki Bennett James.

He is survived by his wife:  Crystal James; 3-children:  Mason James, Owen James and Emma James; his father:  Robert James; a brother:  Nathan James and his wife, Tracy and a number of nieces, nephews and other relatives.

Funeral services will be held Monday, June 18 at 2:00 PM at the chapel of Shepard-Roberson Funeral Home.  Burial will follow in Manning Cemetery in Camden County.

Condolences may be expressed by signing the guest registry at www.shepardfh.com.  Arrangments are under the direction of Shepard-Roberson Funeral Home in Folkston, GA

To send flowers to the family in memory of Kevin James, please visit our flower store.