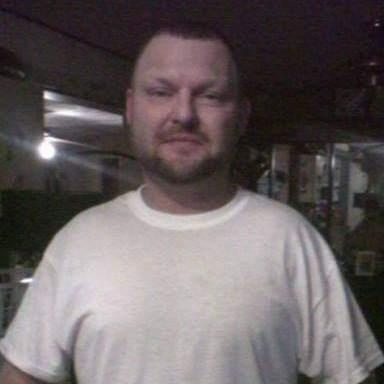 The family will receive friends Monday, August 12th, from 6-8 PM at Shepard-Roberson Funeral Home in Folkston, GA.  Funeral services will be held Tuesday, August 13th, at 11:00 A.M. at the New Life Baptist Church in St. George.  Burial will follow in Boones Creek Cemetery.

To send flowers to the family in memory of Kevin Nettles, please visit our flower store.