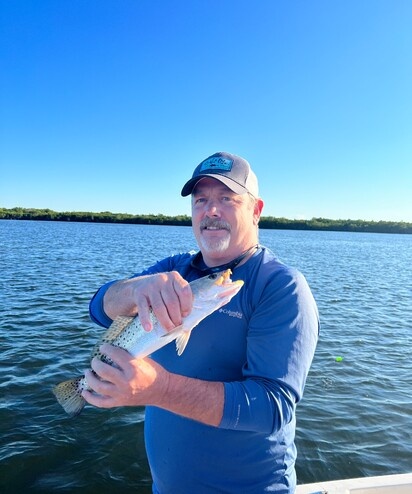 Kevin Ray Warren, 53, of Martinez, GA passed away on Thursday, March 31, 2022. He was born in Weisbaden, Germany on July, 31, 1968 to the late David Lamar Warren and Gloria Elizabeth Bryant Warren.

To order memorial trees or send flowers to the family in memory of Kevin Warren, please visit our flower store.