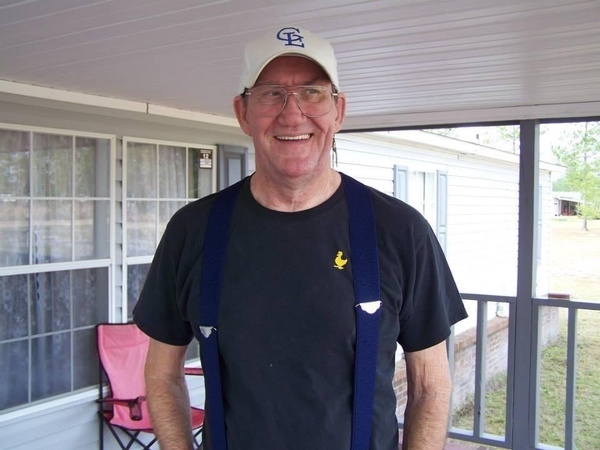 Larry Joe Brown, 77, of Folkston, GA passed away on Sunday, April 24, 2022 at Southeast Georgia Health System in Brunswick, GA. He was born on July 16, 1944 to the late Gordon Lee Brown and Martha Hamilton Brown.

In addition to his parents, he is preceded in death by his son;  Gordon Lee Brown, 2 brothers;  Robert Brown and Steve Brown and 3 sisters; Sybil Whitley, Bertha Barker and Jimmy Hollingsworth.

To order memorial trees or send flowers to the family in memory of Larry Joe Brown, please visit our flower store.