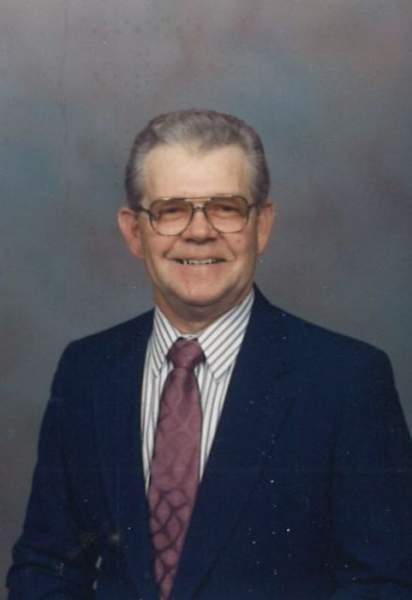 Thomas “Larry” Welch, 78, of Hilliard, FL passed away June 12 in Fernandina Beach, FL following a lengthy illness.  He was born March 2, 1940 in Madison, FL to the late Thomas Lewis Welch and Laura Allene Tate Welch.  He joined the Duval County Road Patrol, which later became JSO, in 1965 as a deputy sheriff and motorcycle patrolman.  Following retirement from JSO, he worked at Container Corp in their Fernandina Beach mill.  He was a member of the Fraternal Order of Police since 1965 where he served as Treasurer for a number of years.  He was an active member of the First Baptist Church of Hilliard for 37 years, where he faithfully served as a deacon, choir member and trustee.

Larry grew up on a farm in Madison County which instilled a lifelong love of raising cattle, growing gardens, and sharing what he grew with others. He passed on the knowledge and love of farming to his grandsons, along with many aspects of being a true gentleman. He loved the Lord and ministered to all those around him, as so many have testified to. He was a wonderful husband, father, grandfather, and friend to so many.  He was a humble, confident man who enjoyed fishing and hunting almost as well as telling the funny stories that occurred on these trips.  Anyone familiar with Larry knew better than to stand near him should someone jokingly poke him in the side, for his reaction was a lightning speed punch to the closest person.  He will be deeply missed by those that knew and loved him.

Along with his parents, he was preceded in death by a sister:  Joyce Welch; a brother:  Charles.

To send flowers to the family in memory of Larry Welch, please visit our flower store.