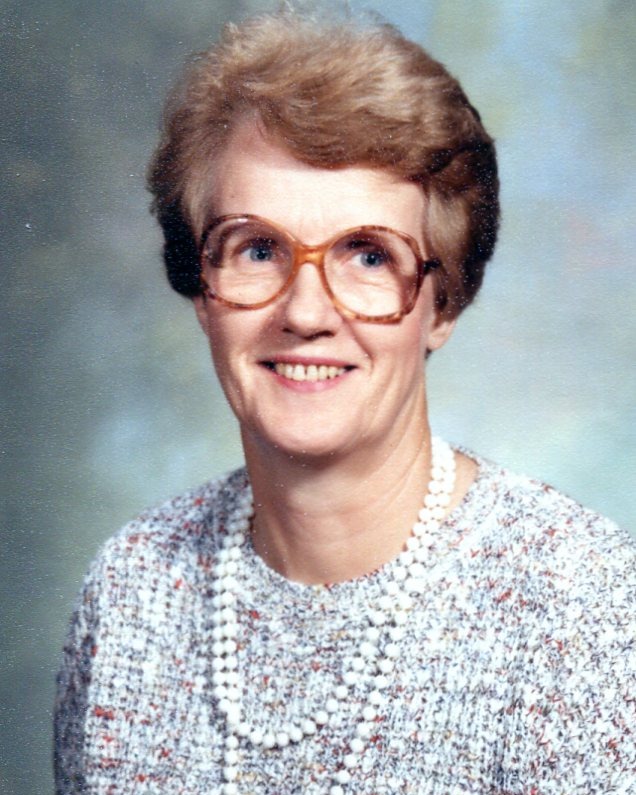 Leah Ann was born April 9, 1929, in Kenova, WV to the late Starling Kessler “SK” Alley and Anna Lee Burton Alley. She was a graduate of Cumberland Mountain High School, Crab Orchard, TN, and Berea College, Berea KY. She was an educator who had a long and successful career at Charlton County High School in Folkston GA.

She was preceded in death by her husband Irvine Harvey Kidd and son David Alan Kidd.

Memorialization will be by cremation. A memorial service will be held at 11:00am on Saturday, December 3, 2022 at Shepard-Roberson Funeral Home. The family will receive friends one hour prior to service. Burial will be at Crab Orchard Cemetery in Crab Orchard, TN at a later date.

In lieu of flowers donations may be made to GHC Hospice Foundation, Gloucester St, Suite 303, Brunswick, GA 31520.

To send flowers to the family in memory of Leah Ann Alley Kidd, please visit our flower store.