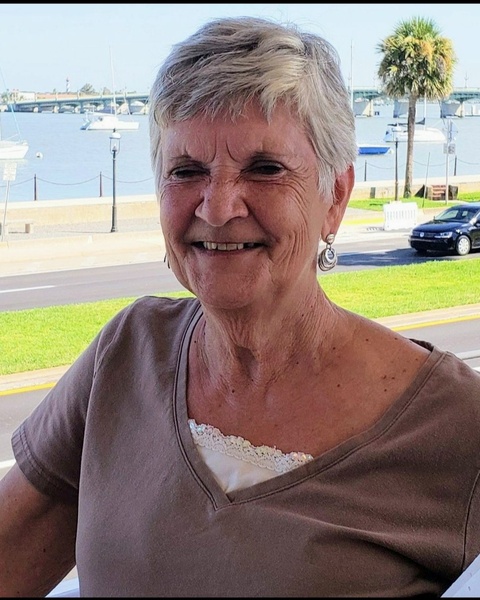 Lee Patriquin Sorensen, 75, of Folkston, Georgia passed away on Sunday, September 18, 2022. She was born in Brantford, Ontario, Canada on January 11, 1947 to the late Patrick Patriquin and Stella Robertson Patriquin. Lee was a loving, devoted mother to three children and a wonderful grandmother to two granddaughters. She attended House of Faith in Folkston. She loved gardening, camping, dancing and interacting with people while working at the Inn on Main Street and Whistlin’ Dixie. She never met a stranger. Her friends say that she was the glue that held them together and the mama bear to all of them. She was affectionately known as “Mama Lee” to many.  She developed a love of horses while in Canada during her younger years. She was also a descendant of the Temiskaming Indian tribe in Ontario, Canada.

To send flowers to the family in memory of Lee Patriquin Sorensen, please visit our flower store.