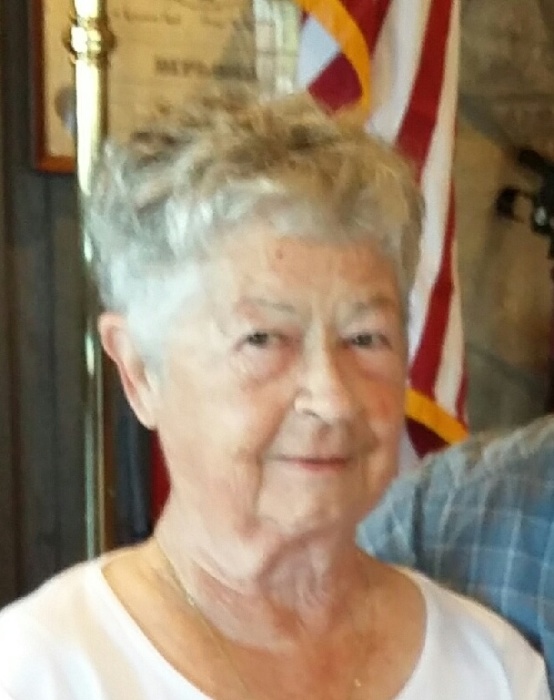 Lila Lou Lee McKay, 84, passed away April 25 in Waycross, Georgia following an illness.  She was born October 18, 1933 in Folkston, GA to the late Noah Franklin Lee and Ovie Ola Harris Lee.  She was a member of the First Baptist Church in Jesup, GA.

Graveside services will be held Saturday, April 28 at 2:00 in Sardis Cemetery.

Condolences may be expressed by signing the guest registry at www.shepardfh.com.  Arrangements are under the direction of Shepard-Roberson Funeral Home in Folkston, GA

To send flowers to the family in memory of Lila McKay, please visit our flower store.