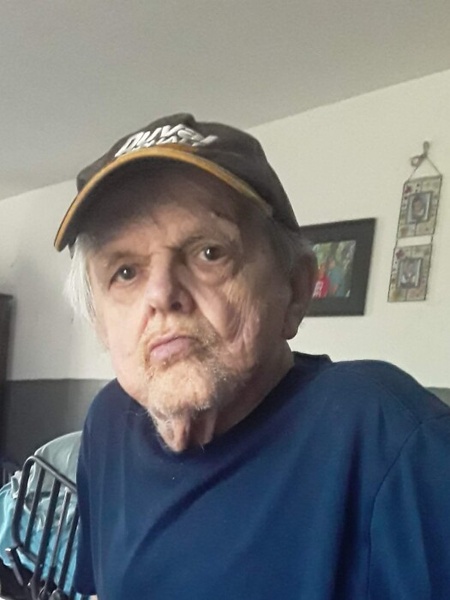 In addition to his parents, he was preceded in death by his wife:  Betty Ruth Barnes Sheppard  and his siblings.

He is survived by his children:  Lisa Sheppard (Norman) Hodges, Bert Louis (Sylvia) Sheppard, Louis Bert (Tammie) Sheppard, III and Joseph Farley and 12-grandchildren and a number of great grandchildren.

The family will receive friends Sunday, February  6 at Shepard Roberson Funeral Home from 6-8 PM.  Graveside funeral services will be held Monday, February 7 at Buford Grove Cemetery at 11:00 AM.

To send flowers to the family in memory of Louis Sheppard, Jr., please visit our flower store.