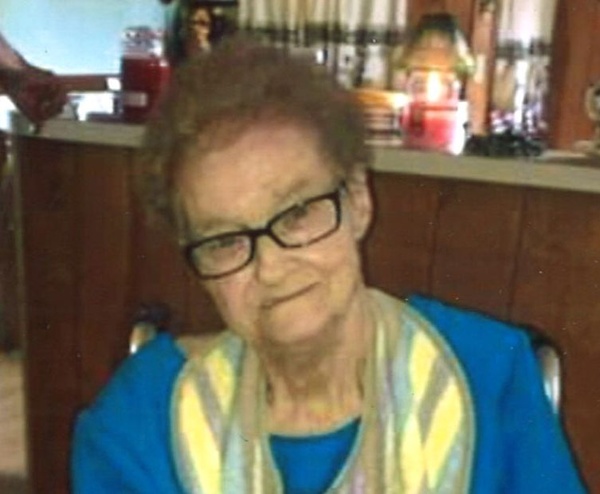 The family will receive friends Sunday, September 22 at Shepard-Roberson Funeral Home from 6-8 PM.  Funeral services will be held Monday, September 23 at Victory Baptist Church in Folkston, GA at 11:00 AM with Bro. Tim King officiating.  Burial will follow in Jacksonville National Cemetery at 1:30 PM.

In lieu of flowers, donations may be made to the Victory Baptist Church, PO Box 544, Folkston, GA 31537.

To send flowers to the family in memory of Margaret Hall, please visit our flower store.