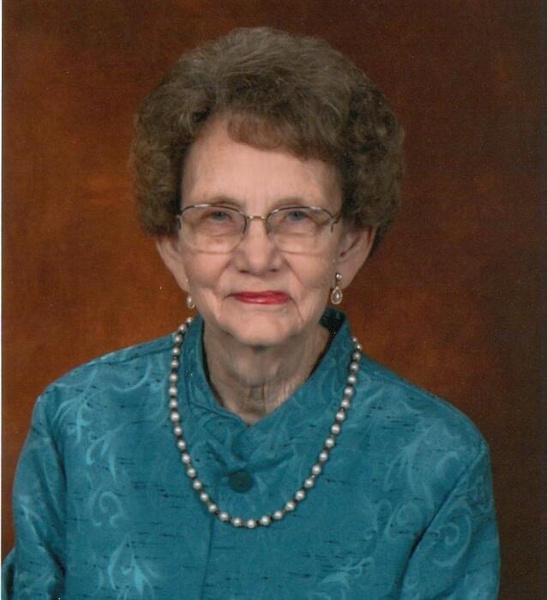 Margaret Warnock Mizell, 89, of Folkston and Dublin, GA passed away June 12, 2020 at Serenity Place in Dublin, GA.  She was born January 10, 1931 in Montgomery County, GA.  She graduated Salutatorian from Soperton High School in 1948 and received a B.S. Degree in Elementary Education and a minor in English from Georgia Teacher’s College in 1953.  She furthered her education and received her Master’s Degree in Library Science from Georgia Southern College in 1973 and completed courses in educational administration from Valdosta State College.  Mrs. Mizell taught three years at Kibbee in Montgomery County, GA.  In 1953 she moved to Folkston, GA to teach school and met the love of her life, William “Billy” Clifford Mizell, Sr. and they would have been married 66 years in July.  She was a teacher, library media specialist, assistant principal, principal and served as interim Superintendent for the Charlton County School System.  Upon her retirement in 1986, she served on the Charlton County Board of Education for 8 years.  Mrs. Mizell was a life member of the Georgia Retired Educators Association and a member of the Charlton County Retired Teachers/Educators.  She was a member of the Folkston United Methodist Church and attended the First United Methodist Church of Dublin, GA after moving there in 2012.  Mrs. Mizell was very active in the church and community.  She taught Sunday School at the Folkston United Methodist Church and served as President and Treasurer of the Junior Women’s Club and was a member of the Business and  Professional Women’s Club.  She served as chairperson of the Folkston Public Library and other community activities.  She loved playing bridge.  She enjoyed traveling but was happiest when she was with family and friends.  She was affectionately called Mrs. Margaret by her friends.

She is preceded in death by her parents, Ira Felton and Charlie Mae Warnock and her sister, Edith Juannette Warnock.

Funeral services will be held Tuesday, June 16 at 11:00 AM at the Folkston United Methodist Church with Rev. Dan Underwood officiating.  Burial will follow at Pineview Cemetery.  The family will receive friends an hour prior to the service at the church.

In lieu of flowers, contributions may be made to the First United Methodist Church of Folkston or Dublin and to the Methodist Children’s Home in Macon, GA or a charity of your choosing.

To send flowers to the family in memory of Margaret Mizell, please visit our flower store.