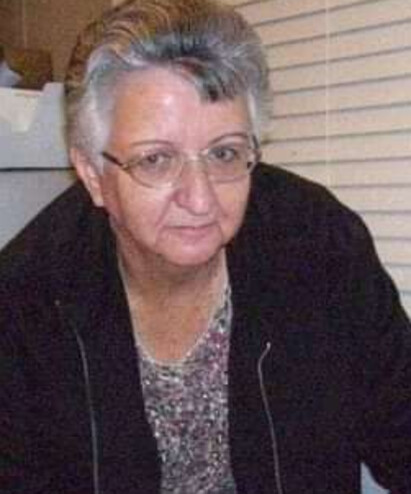 Martha Elizabeth Deal Mullis, 75, of Kingsland, GA passed away Monday, November 8, 2021 following a lengthy illness.  She was born October 8, 1946 in Hartford, AL to the late Willie Shoffnor Deal and Johnnie May Doswell  Deal.  She worked for many years at Walmart in Kingsland, GA.

In addition to her parents, she was preceded in death by her sister:  Mary Goodson; her brothers:  Randall Deal and Edward Deal; sister-in-law:  Mary Deal; a grandson:  Dillon Bartimus and her companion:  William Sisney.

The family will receive friends Friday, November 12 at Shepard-Roberson Funeral Home from 6-8 PM.  Graveside funeral services will be held Saturday, November 13 at 11:00 AM at Racepond Cemetery at Sand Hill Baptist Church with Rev. Trent Long and Rev. Frank Sikes officiating.

To order memorial trees or send flowers to the family in memory of Martha Mullis, please visit our flower store.