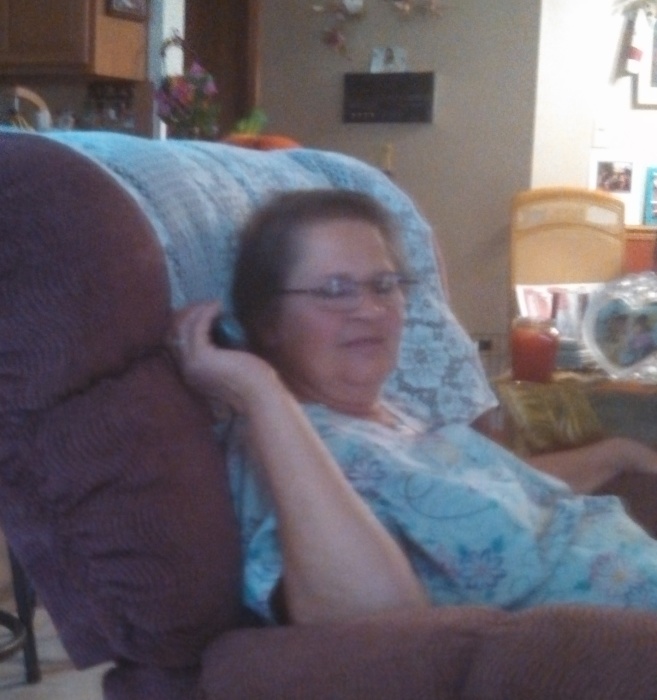 Mary Jane Batten, 63, of Homeland, GA passed away Wednesday, June 6 in Brunswick, GA following a lengthy illness.  She was born February 1, 1955 in Columbus, OH to the late Paul Harris Roach, Sr. and Barbara Nell Hayward Roach.  She worked as a CNA at Folkston Park Nursing Home for a number of years.

Along with her parents, she was preceded in death by her brothers:  Thomas Roach, Richard Roach and Paul Roach, Jr. and a sister:  Susan Kirton.

The family will receive friends Saturday, June 9 at Shepard-Roberson Funeral Home from 6-8 PM.

To send flowers to the family in memory of Mary Batten, please visit our flower store.