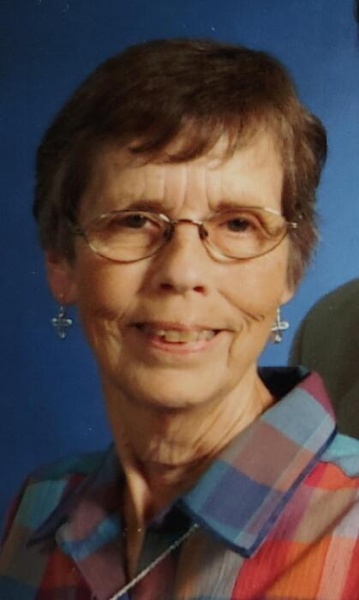 Mary Maxine Skinner Lanham, 80, passed away October 20, 2020 in Hilliard, FL.  She was born April 22, 1940 in Sutton, West Virginia to the late Cecil James Skinner and Ruth Ann Thompson Skinner.  She was a member of Trinity Baptist Church in Sun City, FL.

In addition to her parents, she was preceded in death by her husband:  Herbert John Lanham; 2-grandchildren:  Kenneth Landon Viar and John Robert Viar and 2-brothers:  Lonnie Skinner and George Skinner.  Just hours before Mary’s passing, her sister, Betty Mae Paugh passed away.  They met at heaven’s gates.

She is survived by a daughter and son-in-law:  Paula Hahn and her husband, Charlie; a son and daughter-in-law:  James Lanham and his wife, Melissa; a brother:  James Skinner.

To send flowers to the family in memory of Mary Lanham, please visit our flower store.