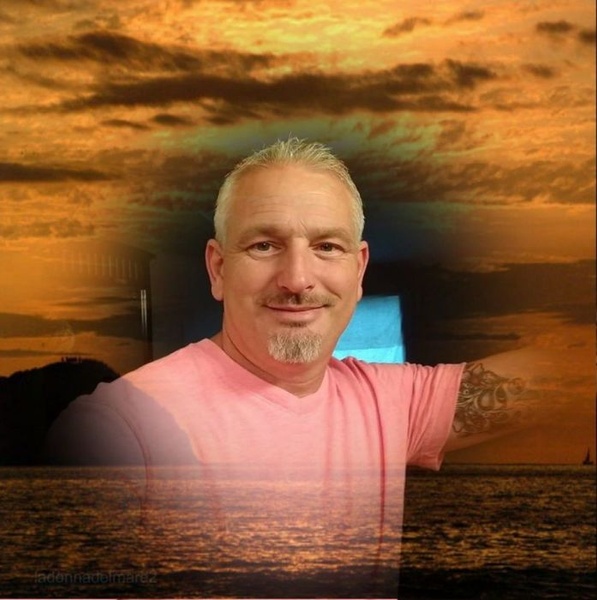 Richard Allen Holbrook, Jr., 51, of Folkston, GA passed away January 29, 2020.  He was born March 16, 1968 in Savannah, Georgia.  He was goofy and always the life of the party.  HE strived to be himself and taught his children to do the same.  He was always outgoing, loud, and just all around an awesome guy to be around.  He always had the next grand idea.  He loved his family and was always there when someone needed him.  He always knew how to have fun with his kids.

He was preceded in death by his father:  Richard Allen Holbrook, Sr.

Condolences may be expressed by signing the guest registry at www.shepardfh.com.  Arrangements are under the direction of Shepard-Roberson Funeral Home, 526 Oakwood Street, Folkston, GA 31537.  “Go Dawgs!!”

To send flowers to the family in memory of Richard Holbrook, Jr, please visit our flower store.