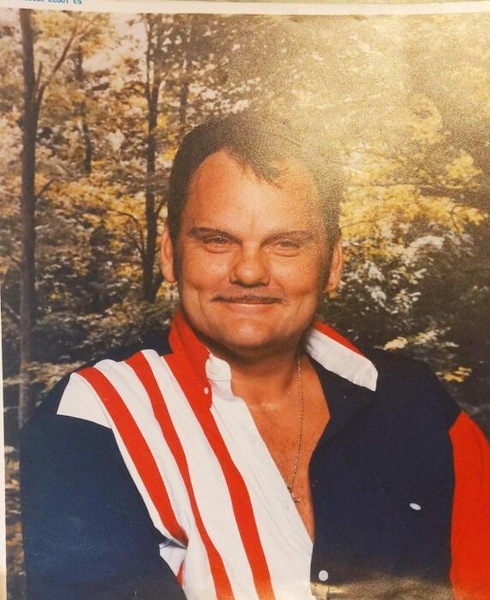 Richard William Lang, 69. Of Folkston, GA passed away December 21 at his home.  He was born September 28, 1951 to the late Paul Robert Lang and Loretta Marie Hall Lang.  He worked with Seaboard Railroad in Kingsland, GA before an automobile accident forced his retirement.

Along with his parents, he was preceded in death by his brother:  Johnny Lord

Memorialization will be by cremation.  A memorial service will be held Wednesday, December 23 at 10:00 AM at the Kingsland First Baptist Church.

Arrangements are under the direction of Shepard-Roberson Funeral Home in Folkston, GA.

To send flowers to the family in memory of RICHARD LANG, please visit our flower store.