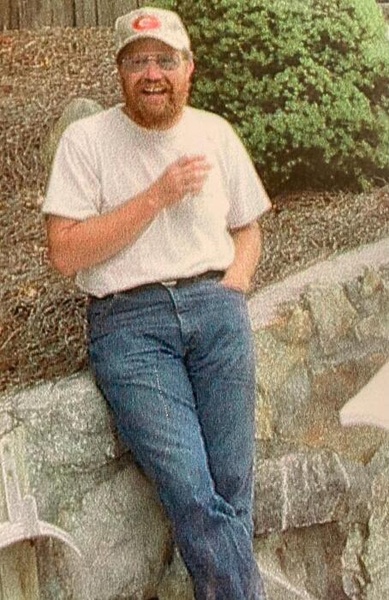 Rickey Lee Smith was born on August 10, 1956 in Fort Oglethorpe, GA and passed suddenly on August 6, 2021 in Folkston, GA. He is survived by his wife of 43 years, Teresa Smith, his daughter, Kristina Smith-Murray, his son, Andrew Smith, his mother, Wanda Mick, 2-brothers; Wesley G. Smith, Jr of Chattanooga, TN and Ronnie (Kay) Smith of Jasper, TN, 2-sisters; Connie Stephas of Chattanooga, TN and Donna Sopkowiak of Chattanooga, TN. Rickey also had many beloved nieces, nephews, cousins, and his loving cattle dog, Emma, that he leaves behind.

He is preceded in death by his father, Wesley G. Smith, Sr., and 2-brothers; Timothy Smith and Michael Smith.

Rickey was born and raised in Chattanooga and later moved to Charleston, SC where he met his wife, became Captain with the North Charleston Fire Department, and later became a shipyard machinist for the Department of Defense at the Charleston Naval Shipyard. They migrated to Folkston in the 1990’s and made it their home. He loved the tight knit community and charm of the town.

After moving to Georgia, he worked as a machinist at Kings Bay Naval Base and NAS Jax and later became a Boilermaker Superintendent, where his work took him all over the country.

Rickey loved restoring cars and entering classic car shows. Not a day went by that he wasn’t working to rebuild or restore something. Rickey also enjoyed his horses and served as president of the Charlton County Saddle Club for several years.

The family will receive friends during visitation on Wednesday, August 11, 2021 at 6-8pm at Shepard-Roberson Funeral Home in Folkston. There will be a graveside service on Thursday, August 12, 2021 at 3pm at Sardis Cemetery in Folkston.

To order memorial trees or send flowers to the family in memory of Rickey Smith, please visit our flower store.