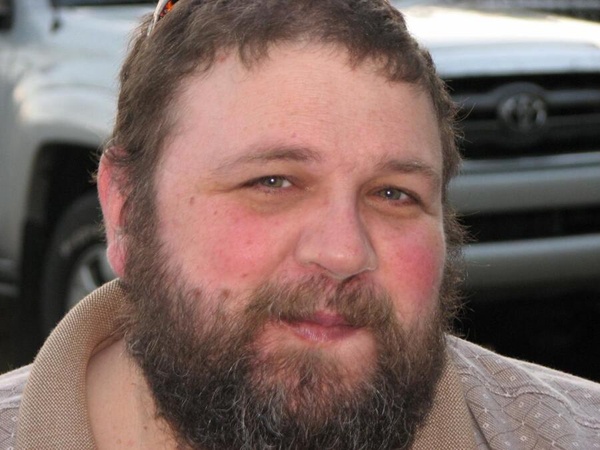 Robert was born October 27, 1963, in Norfolk, VA.  He was a 1982 graduate of Polytechnical High School in Riverside, CA. After graduation from High School, he enlisted in the Navy where he served for the next 4 years.

Robert was a pillar in the community and loved spending time with his family and friends and was always willing to help a friend in need. He always enjoyed coordinating family gatherings so all the family could enjoy the holidays together.

He was preceded in death by his father Robert Leon Logsdon, Sr., his mother Wanda Logsdon,     and his brother Michael Logsdon.

He was a wonderful man who loved life and will be truly missed by his family and his friends.

Celebration of Life Services will be held at a later date.


Arrangements are with Shepherd-Roberson Funeral Home in Folkston, GA.

To send flowers to the family in memory of Robert Logsdon, Jr., please visit our flower store.