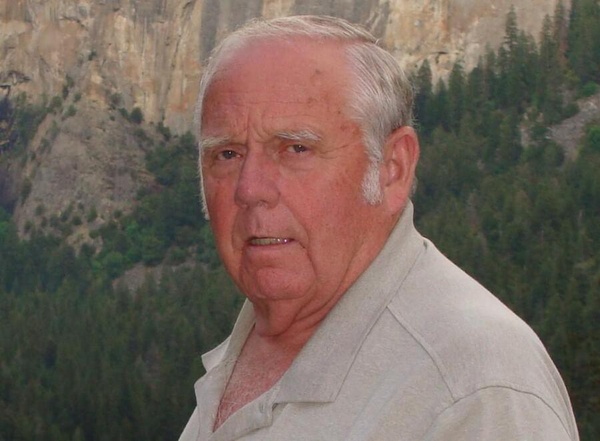 Robert Lee Woolard, or known by family as Dobbie, of Folkston, GA, was born on September 25, 1947 to the late Lum and Lilly Woolard. After a brief illness, he passed away on January 18, 2021 at the age of 73. Along with his parents, he is preceded in death by a sister and two brothers: Joyce Woolard Story Kirkland, Sammy and Fred Woolard and a nephew, Joseph Story.

He is survived by a sister Betty (Lyle) Wehling, a brother Louis (Sherry) Woolard, all of Folkston, a Sister-in-law, Grace Woolard and numerous nieces and nephews which includes Joy Lloyd, Leighann Kitchens, Steve Woolard, Leon Woolard, Will Woolard, Patty Jackson, Marcie Colvin, a very close niece Carol Terrazas and his fishing buddies, Eddie and Jimmy Story. Robert retired from Naval Submarine Base, Kingsbay, Georgia where he worked with Johnson Control, Co. in 1994.   Robert was a member of THE ELITE DEDCATED CREW PUBLIC WORKS housing unit and won the show case award at Kingsbay and went on to Chicago, IL representing Public Works Naval Base.  He also worked with    J. A. Jones, Co. and V T Griffin, Co.

If anyone knew Robert, you all knew he was a great hunter and fisherman. If you wanted to know anything about fishing or the St. Mary’s river, all you had to do was ask him, he knew just where all the great fishing spots were. He also loved to write poems for family and friends.

Robert, along with his sister and brother-in-law, were able to travel extensively throughout the United States seeing many wonderful sites but he always said of all the places he traveled, nothing compared to the St. Mary’s River.

Graveside funeral services will be held Thursday, January 21 at 11:00 AM at Camp Pinckney Cemetery with Eddie Story officiating.

To send flowers to the family in memory of Robert Woolard, please visit our flower store.