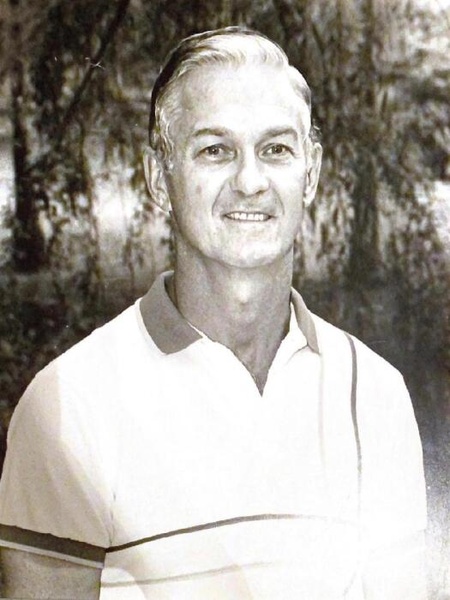 Robert Keith Kirkland went to be with the Lord on January 21, 2021, at the Mayo Clinic in Jacksonville with his wife, daughter, and son by his side.

On August 23, 1937, he was born in Mayo, FL., to Little Levi Kirkland Sr. and Lily Virginia Kirkland. Robert, or “Bob” as he was known to family and friends, devoted his life to serving the Lord, his family, country, and church.

Bob was an avid outdoorsman, commercial pilot, and flight instructor. He was given the nickname “Bob the Builder” as he could construct, repair, or design practically anything. Whether it was a boat, aircraft hangar, trailer, barn, house, or other complex problem; Bob developed ingenious solutions for every situation. He also invested much of his life in others during his 35-year tenure as a deacon at the First Baptist Church of Hilliard.

In addition to his parents, he was preceded in death by his sister Betty Jo Strong, brothers Fredrick Richmond Kirkland and Jerry Ronald Kirkland.

Due to the pandemic, the family will hold a private service and memorial service details will be posted later.

In lieu of flowers, the family request that donations be made for the purpose of helping with Waldenstrom Macroglobulemia or Florida Covid plasma research, to the Mayo Clinic in Jacksonville at: https://philanthropy.mayoclinic.org/donateMC.

Arrangements are under the direction of Shepard-Roberson Funeral Home in Folkston, Georgia

To send flowers to the family in memory of Robert "Bob" Kirkland, please visit our flower store.