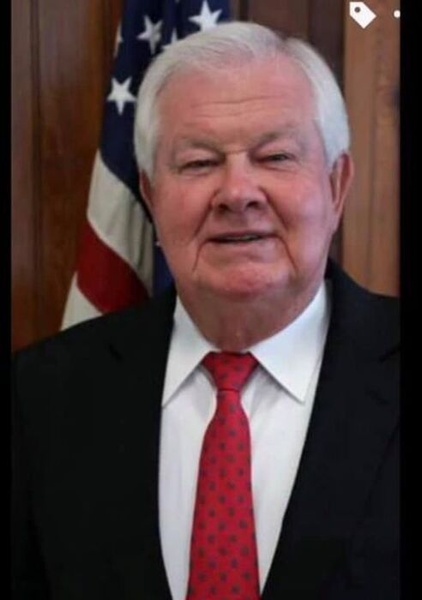 Robert “Bob” Franklin Phillips, 85, of Folkston, GA passed away at his residence June 14, 2021.  He was born October 22, 1935 in White Oak, GA to the late Willie Augustus Phillips and Mary Jane Prescott Phillips.  He was Charlton County’s first Chief Tax Appraiser when he was appointed by the Charlton County Commissioners.  He became Charlton County Probate Judge in 1996 and served the county faithfully until his retirement in 2015.  He attended Camp Pinckney Baptist Church.  He was affectionately called “Daddy Bob” by all who adored him.

In addition to his parents, he was preceded in death by his wife of 50 years:  Harlowe Clark Phillips; two brothers:  Donald Phillips and Henry Phillips.

In lieu of flowers donations may be made to answersbyfaith.com or Answers By Faith, 6679 Highway 84, Patterson, GA 31557.

To order memorial trees or send flowers to the family in memory of Robert "Bob" Phillips, please visit our flower store.