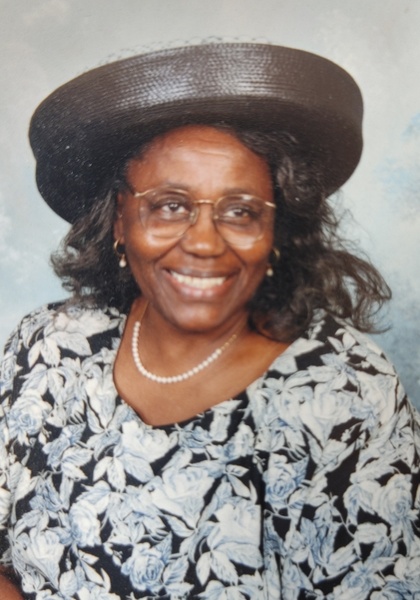 A TIME TO BE BORN:

January 18, 1933, Rosa Edwards Smith was born in Folkston, Georgia to the late Rufus Edwards and Ruby Milton Edwards. She was educated in the Charlton County School System.

A TIME TO LOVE:

March 6, 1948, Rosa joined in holy matrimony to the love of her life, the late Melad Smith.  To this union, they welcomed 15 children, in which, two sons, Victor and an infant preceded her in death.

A TIME TO PLANT:

Rosa accepted Christ into her life at an early age.  She received the impartation of the Holy Ghost.  Many times, she would tell the story of her personal experience of receiving the Holy Ghost.  She would explain it was like going through a tunnel into a marvelous, peculiar, bright light and coming out and speaking in an unknown tongue. She would often say, “It takes a well-made up mind, to serve the Lord”.

A TIME TO DIE:

A TIME TO MOURN:

To send flowers to the family in memory of Rosa Edwards Smith, please visit our flower store.