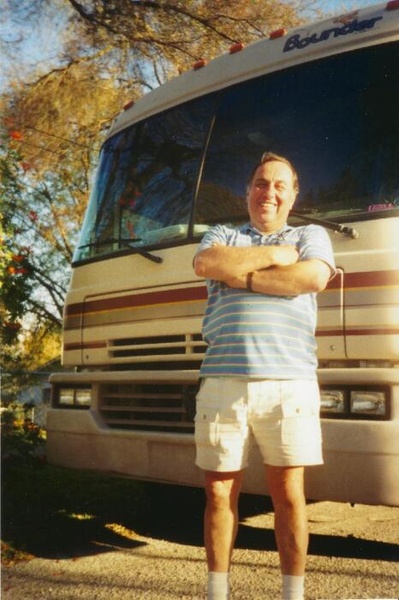 Samuel A. Paparo, 87, went home to be with his Lord and Savior on January 13,

Paparo.  He moved to Florida in 1967 with his wife Ann, who he was married to

Sam served in the Conshohocken Fire Police in Pennsylvania for 10 years.  He was

a Master Meat Cutter for 55 years, working for A&amp;P and Publix, including in his

privately-owned butcher shop for 12 of those years.


Sam had an outgoing personality and amusing wit; he made friends with everyone

he met.  He would help anyone in need.  He was skilled at fixing just about

anything.  He loved boating, fishing, camping, and spending time with his children

and grandchildren.  He was a wealth of self-educated knowledge. He found

experienced before.  He would see these things for the first time again through

cousin Michael (Judy) Paparo.  He has one deceased brother Anthony Paparo and

surviving niece Margaret and nephew Frank.  He will be dearly missed.

To send flowers to the family in memory of Samuel Paparo, please visit our flower store.