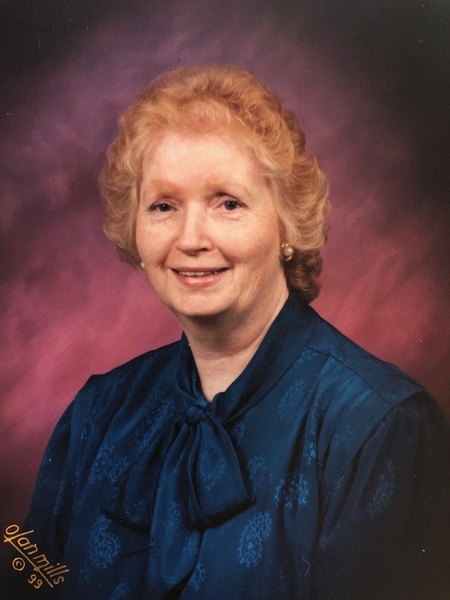 Sandra “Sandy” June McConnell Burnette, 79, of Hilliard, FL passed away Saturday, January 4 at her residence following an extended illness.  She was born August 22, 1940 in Jacksonville, FL to the late Ivor and Iris Walker McConnell.  She was a homemaker and a lifelong member of First Baptist Church in Hilliard.

Along with her parents, she was preceded in death by her husband of almost 51 years:  Jack Norman Burnette, Sr. and a sister:  Lois Lloyd.

Funeral services will be held Tuesday, January 7 at First Baptist Church of Hilliard at 11:00 AM with Rev. Josh Tillman officiating.  The family will receive friends beginning at 9 AM at the church the day of the service.  Burial will follow in Oakwood Cemetery.

To send flowers to the family in memory of Sandra Burnette, please visit our flower store.