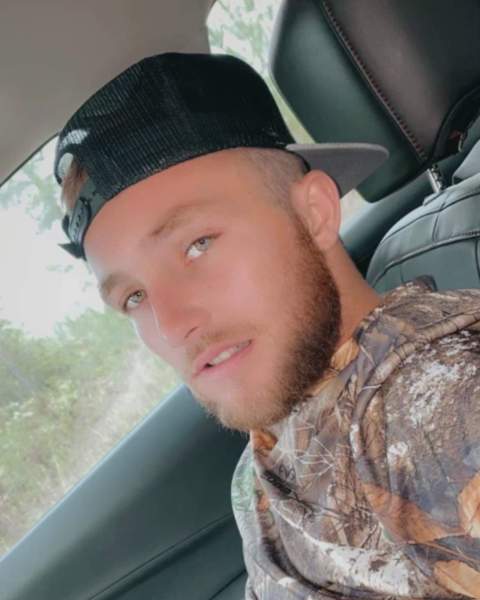 He was preceded in death by his twin brother:  Chester Skipper and his grandparents:  Peggy Miller, Chester Miller and Rhonda Skipper.

He is survived by his children:  Kinsley Skipper and Sable Skipper; his parents:  Scott R.  (Christy) Skipper, Sr. and Theresa C. (Jody) Slaton; his sisters:  Sarah Shaw and Magen Skipper and his grandfather:  Leonard Skipper.

The family will receive friends Monday, September 12 at Shepard-Roberson Funeral Home from 6-8 PM.  Graveside funeral services will be held Tuesday, September 13 at 11:00 AM in Buford Grove Cemetery.

To send flowers to the family in memory of Scott Russell Skipper, please visit our flower store.