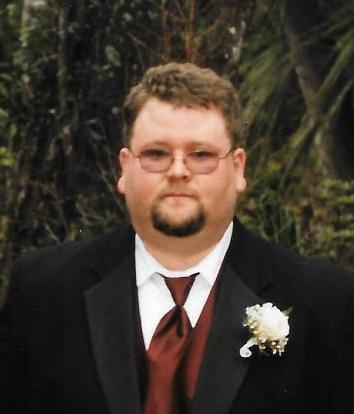 Sean Patrick McCoy, 48, of Folkston, GA passed away Sunday, March 1 in Jacksonville, FL.  He was born May 4, 1971 in Jacksonville, FL to the late Robert McCoy and Judith Brazell McCoy.  He was a dispatcher for the Fernandina Beach Police Department for a number of years before his declining heath made him unable to work.

Funeral services will be held Friday, March 6 at Shepard-Roberson Funeral Home in Folkston, GA at 11:00 AM.  The family will receive friends an  hour prior to the service at the funeral home.  Burial will follow in Pineview Cemetery.

To send flowers to the family in memory of Sean McCoy, please visit our flower store.