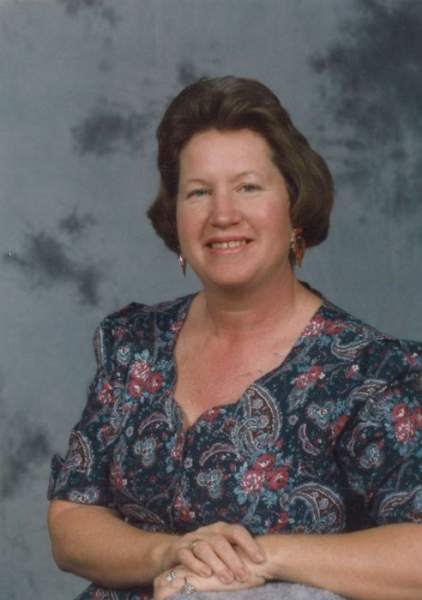 Sheryl Jane Bennett Keene, 70, passed away August 1, 2019 in Waycross, Georgia following an extended illness.  She was born June 9, 1949 in Homerville, GA to the late Grover Bennett and Martha Nell Ziegler Bennett.  She was a homemaker and a member of Crossroad Pentecostal Church in Kingsland, GA.

Along with her parents, she was preceded in death by 2-husbands:  Stanley Keene and Charles Keene; a daughter:  Belinda Crews; a sister:  Sonya Crocker and a brother:  Tony Bennett.

Funeral services will be held Monday, August 5 at Crossroad Pentecostal Church, 13258 Highway 40, Kingsland, GA 31548 at noon.  The family will receive friends an hour prior to the service at the church.  Interment will follow in Pineview Cemetery in Folkston, Georgia.

To send flowers to the family in memory of Sheryl Keene, please visit our flower store.