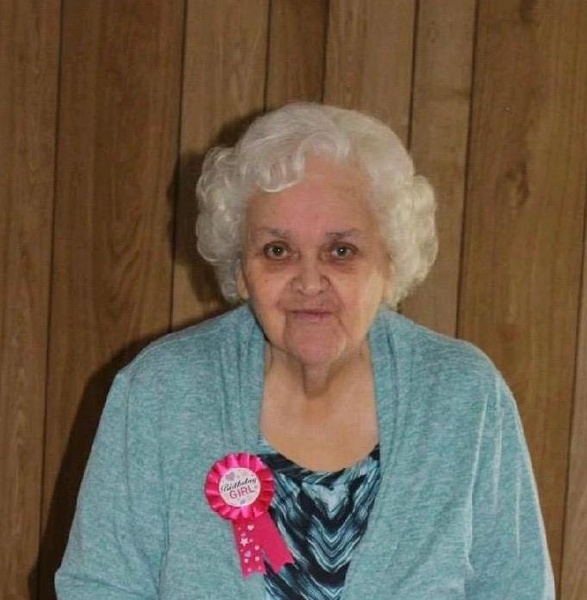 Shirley Jacobs McCallister, 82, of Folkston, GA passed away Saturday, September 19 at Folkston Park Nursing Home.  She was born May 2, 1938 in Folkston, GA to the late Fred S. Jacobs and Iona Highsmith Jacobs.  She attended the Folkston Church of God.

In addition to her parents, she was preceded by her son:  Wayne McCallister; a granddaughter:  Priscilla McCallister; a brother:  Lamar Jacobs and 2-sisters:  Sara Smith and Frances Carter.

Funeral services will be held Wednesday, September 23 at 2:00 PM in the Shepard-Roberson Funeral Home Chapel with Rev. Ricky Knox and Rev. Rob Gillis officiating.  The family will receive friends an hour prior to the service at the funeral home.  Burial will follow in Sardis Cemetery.

To order memorial trees or send flowers to the family in memory of Shirley McCallister, please visit our flower store.