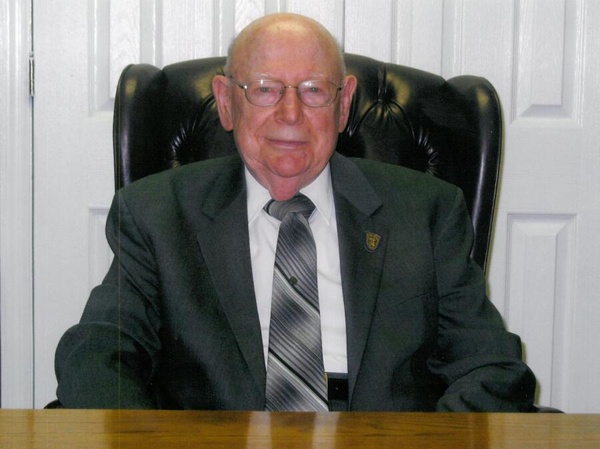 Stanley Peter Golaszewski, 92, of Folkston, Georgia, passed away Tuesday, May 26 in Brunswick, Georgia.  He was born in Jermyn, PA to the late Leopold and Anna Porosky Golaszewski.  He proudly served his country in the US Navy during WW II.  Mr. Stanley retired from banking after many years with a number of banks in Georgia and Florida.  He was a member of St. Francis of Assisi Catholic Church in Folkston.  He received many community awards during his life including the Melvin Jones Fellow Lions Club Award in 1996-1997, Bishop Gorland Service Award in 2002, Citizen of the Year in 1990-1991 and the Golden Eagle Award from the Boy Scouts of America in 2013.  Mr. Stanley faithfully served his community as City Council Member from 1997 until his death.

A private family graveside will be held in Pineview Cemetery.

Condolences may be expressed by signing the guest registry at www.shepardfh.com.

To send flowers to the family in memory of Stanley Golaszewski, please visit our flower store.