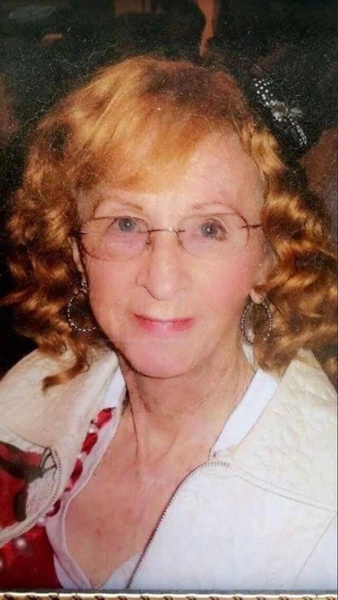 She was preceded in death by her son, Lewis Henry Wilkes, Jr.(L.H.), her father, Covader Harrell, her brother, Robert Harrell, her mother, Agnes Harrell (Wiggins), her sisters and their husbands, Betty Jordan (Homer Lee Jordan) and Shirley Nessler (Clyde Nessler), her daughter, Gail Carter, and her husband, Lewis Wilkes.

Saved, by way of asking the Lord Jesus into her heart and to forgive her of her sins, at the age of 4 years old, Sheila grew up in Jacksonville, Florida, where she lived most of her life, until her and her husband decided to move to the country on her father’s many acres of land in what is now White Oak, GA, where she lived until her husband died, before moving in with her life partner, in Folkston, GA, nearer to her Daughter, Angelia Allen. She attended Andrew Jackson High School in Jacksonville FL. as a majorette, where she graduated, after marrying Lewis Wilkes at the age of 17 years old. She gave birth to her first born son, L.H. at nineteen years of age and then her daughter, Gail, 2 years later. She and her family moved to Springfield, Missouri to go to Bible College until her and her husband earned their degrees in Christian Studies, and then moved back to Jacksonville, FL to start a church ministry. Before giving birth to her youngest daughter, Angelia, 16 years later. Her son passed away from muscular dystrophy after many years of caring for him, at the age of 23. She was an elementary school teacher, an office secretary at the Jacksonville Shipyard, and she also worked as a secretary at UF Health, where she retired. She then spent her time homeschooling and babysitting her daughter, Angie’s, 5 kids, while Angie attended college classes, until the oldest twins were in highschool. She was an avid church-goer and never missed a service up until she got too weak to attend in her last months of life. She enjoyed going to the Woodbine Opry every Saturday night to dance and listen to the live bands playing Classic Country Music.

She was loved by many, and will be missed by all who were blessed to have her in their lives.

Memorialization will be by cremation. A celebration of life service will be held at 3:00pm on May 21, 2022 at Shepard-Roberson Funeral Home

Condolences may be expressed by signing the guest registry at www.shepardfh.com. Arrangements are under the direction of Shepard-Roberson Funeral Home, Folkston, GA.

To send flowers to the family in memory of Sheila Naomi (Harrell) Wilkes, please visit our flower store.