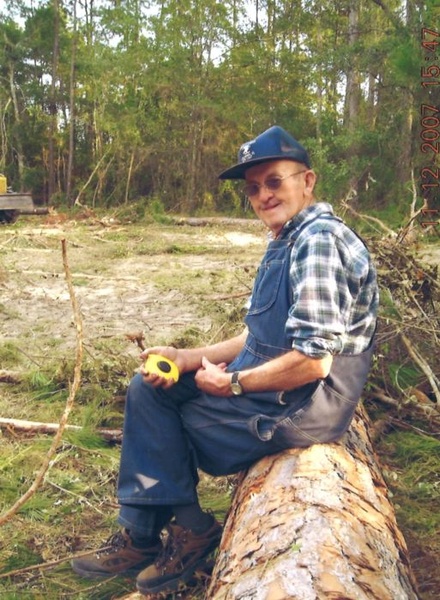 Thomas William Johnson, 88, of Hilliard, FL passed away May 16, 2019.  He was born October 22, 1930 in Hilliard, FL to the late William Ted Johnson and Annie Lee Nicols Cox.  He loved the outdoors and was employed with Henderson Timber Company for many years.

Along with his parents, he was preceded in death by his step-children:  Mike Raulerson and Myra Fennell and 2-brothers:  Fred Johnson and Marvin Henderson.

To send flowers to the family in memory of Thomas Johnson, please visit our flower store.