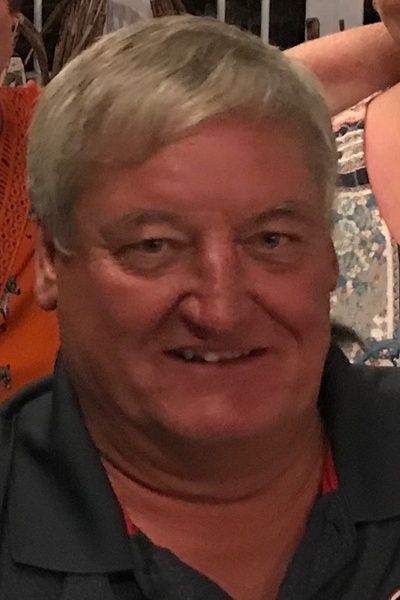 Walter Lynwood “Chip” Eason, Jr., 66, of Folkston, GA passed away at his home Saturday, June 11, 2022.  He was born in Thomasville, GA to the late Walter Lynwood Eason, Sr. and Mary Evelyn Turner Eason on November 25, 1955.  He worked in Mobile Home Industry for over 40 years in Jacksonville, FL and Folkston, GA.  He was a member of the Moose Lodge in Yulee, FL.

Memorialization will be by cremation and committal of the cremated remains will be held at a later date in Thomasville, GA.

To order memorial trees or send flowers to the family in memory of Walter Lynwood "Chip" Eason, Jr., please visit our flower store.