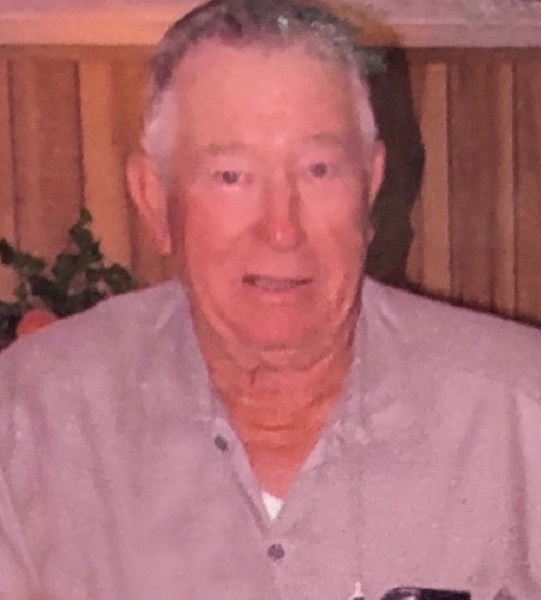 Wesley Dennis Prescott, Sr. , 82, of Brunswick, GA passed away Monday, March 23, 2020.  He was born May 9,1937 in Folkston, GA to the late Claude Prescott and Sina Crews Prescott.  He proudly served his country in the US Navy.  He retired in 1996 from Georgia Pacific after 34 years of faithful service.  He was also the owner of Prescott Fill Dirt and Construction.

In addition to his parents, he was preceded in death by his siblings:  Alice (Leon) Haddock, Clifford Prescott, Tommy (Lettie) Prescott, Margaret Brock and Joy Popham and his father and mother-in-law:  Milton and Ernestine Horne.

To send flowers to the family in memory of Wesley Prescott, Sr., please visit our flower store.