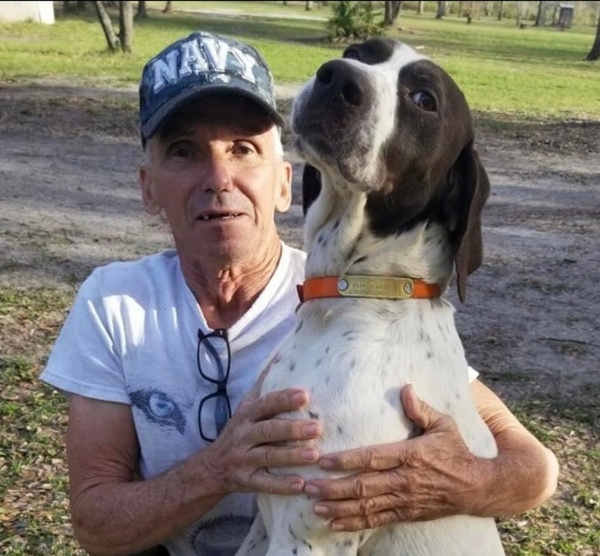 William Clarence Earnest, 74, of Folkston, GA passed away on Thursday, August 4, 2022. He was born in Tuscaloosa, AL on June 27, 1948 to the late Charles Cleveland Earnest and Melba Hughes Earnest. He was a member of St. Francis of Asissi Catholic Church. He served his country in the United States Navy for 21 years.

To send flowers to the family in memory of William Clarence Earnest, please visit our flower store.