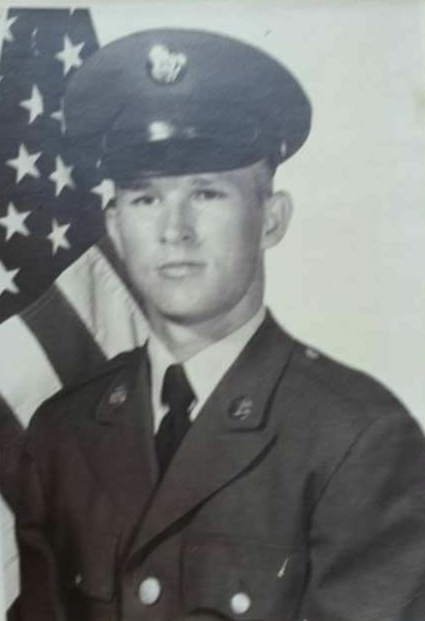 William Avery Prescott, Sr., 58, of Hoboken, GA passed away in Waycross, GA November 29, 2018.  He was born March 26 in Albany, GA to the late Troy Wilson Prescott and Lillie Larrell Eunice Prescott.  He was an electrician by trade and was of the Baptist faith.

Along with his parents, he was preceded in death by 2-brothers:  Stanley Prescott, Sr. and Charles Prescott.

Funeral services will be held Tuesday, December 4 at 3:00 PM in the Shepard-Roberson Funeral Home Chapel.  The family will receive friends beginning at 1 PM at the funeral home.  Burial will follow in Corinth Cemetery.

To order memorial trees or send flowers to the family in memory of William Prescott, Sr., please visit our flower store.