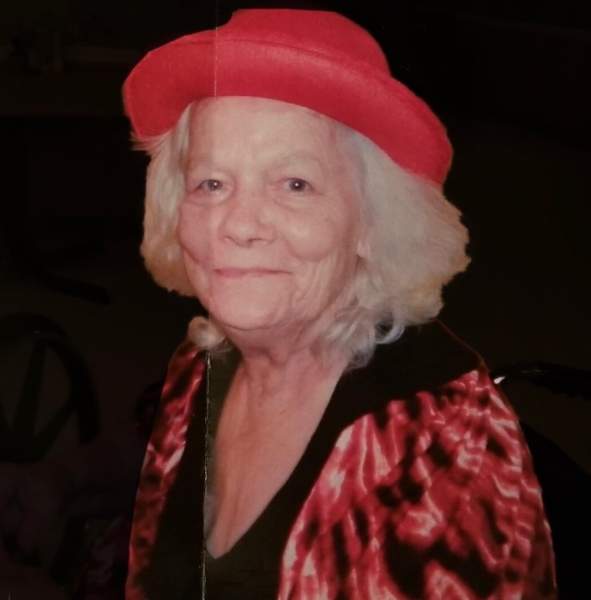 Wilmer Steedley Byrd, 85, of Folkston, GA passed away September 3, 2018.  She was born February 3, 1933 to the late Lester Wilbert Steedley and Pearl Rita Boatright Steedley.  She was of the Baptist Faith.

Along with her parents, she was preceded in death by her husband, Marvin Flemings and Parnell Byrd and her brothers:  Homer, Johnny, Rommy, Russell, Royce, Ronnie and James Steedley.

She is survived by her 3-sisters:  Thelma Nichols and Geraldine Vanzant and Christine Knox; 2-brothers:  Wilbert Steedley, Jr. and Marvin Steedley; and a number of nieces and nephews.

The family will receive friends Friday, September 7 at Shepard-Roberson Funeral Home from 6-8 PM.  Funeral services will be held Saturday, September 8 at 4:00 PM at the Racepond Church of God with Rev. Lyn Graham officiating.  Burial will follow in Kettle Creek Cemetery in Waycross, GA.

To send flowers to the family in memory of Wilmer Byrd, please visit our flower store.